Violence and thuggery have always been part of our electoral system even when everyone agrees that it only ends up in tenting the whole process.

While statistics abound of voting trends, litigation and other elections related event, next to nothing has been recorded on convictions from electoral violence or electoral offences generally.

Realising the effect this has on the polity, the current political class initiated peace accord both at the highest possible level and the followership level. this is an attempt to nip any violence or electoral offences in thhe bud. But sections 117 to section 132 of the electoral act already list out electoral offences and anlyst said that all that is required more than anything else is the political will of the government and the capacity of the police to arrest and properly investigate to be able to prosecute. 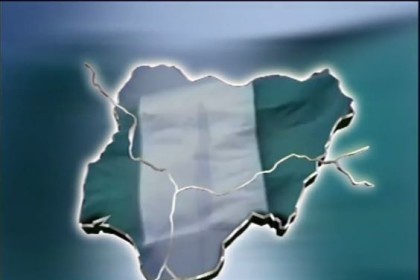 There are already several incidences to put this to test. The stoning of the presidents motorcade  in Katsina, the burning and counter burning of party buses in Jos and the Okrika campaign rally shooting just to mention a few.

So now, far beyond the signing of the peace accord, one sure way of guaranteeing violent free electroral process is to ensure that the nation’s policing, investigating and procsecutory processes are not compromised for who is found cupable