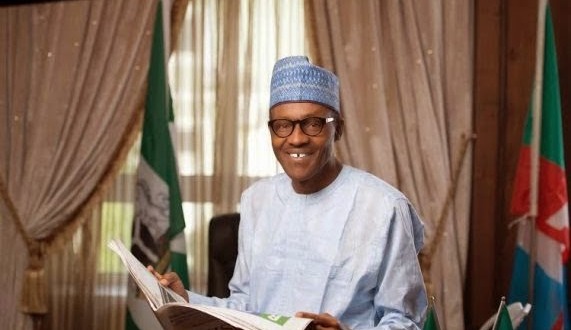 The personality and character of an individual are variously influenced and shaped by the milestones that individual attains in life.

Who is General MuhammaduBuhari and what are the highlights of his life that led to his emergence as Nigeria’s President-elect?

General Muhammadu Buhari, a Nigerian muslim fulani was born in Daura, Katsina State on December 17 1942 to his parents Malam Adamu and Zulaihatu. 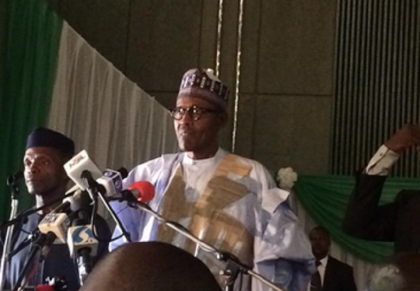 On completion, budding Buhari was commissioned as second lieutenant, in January 1963.

Between November 1963 and January 1964, Buhari attended the Platoon Commanders’ Course in Kaduna.

As he rose through the ranks, General Buhari visited Wellington India in 1973, for a course at the Defense Services Staff College.

As a Colonel, between 1979 and 80, the no-nonsense soldier acquired a Masters Degree in Strategic Studies from US Army War College in Carlisle, Pennsylvania, United States of America.

Following his commissioned as second lieutenant in 1963, Buhari was appointed Platoon Commander of the Second Infantry Battalion, Abeokuta.

From Abeokuta hemoved to Kaduna as 2nd sector Brigade Major of First Infantry Division, from April 1967 to July 1967.

The Army Officermoved tothe Third Infantry Brigade on the same rank between July 1967 and October 1968 before moving on to Thirty-first Infantry Brigade, as Commandant, between 1970 and 1971.

He served as Acting Director of Transport and Supply, Nigerian Army Corps of Supply and Transport Headquarters.

While at the Defence Headquarters, Buhariserved as Military Secretary and member, Supreme Military Council from 1978 to 1979.

General Muhammadu Buhari held many command posts includingGeneral Officer Commanding, 3rd Armed Division Nigerian Army, Josfrom where after the coup of December 31 1983, he was invited by his colleagues to lead the nation as Head of state and Commander-in-Chief – a position he held for 20 months before he was forced to retire following the Augustcoup 1985.

In the 1975 Murtala/Obasanjo regime, Muhammadu Buhari was the Governor of North-Eastern state which comprise all of the current Northeast geo political zone.

He subsequently served as Federal Commissioner or Minister for Petroleum and Natural Resources in the Obasanjo military regime in 1976.

In retirement, Buhari served as the Chairman of the Petroleum Trust Fund (PTF) set up by the Abacha administration to carry out development projects from excess funds saved from removal of petroleum subsidy.

When he threw in his hat into politics General Buhari pitched tent with the All Peoples Party (which corrected its name to All Nigeria People’s Party ANPP). He won the presidential ticket of the Party but lost the general election to President Olusegun Obasanjo.

Owing to irreconcilable differences in principles and philosophy, General Buhari bid farewell to the ANPP and together with associates across the country, formed the Congress for Progressive Change CPC.

Although the people’s General had one of his best outings in the polls, his Presidential challenge failed to stop PDP’s Goodluck Jonathan from becoming an elected President in 2011.

After a protracted but fruitful negotiation, on February 2013, Nigeria’s four biggest opposition parties merged to form the All Progressives Congress APC. The arrival of APC as a formidable opposition party clearly changed the political equation in the country. In the run off to the 2015 Elections, the party’s strength and will to remain as a united front was put to test at its Lagos Presidential primary election. Yet from all accounts the APC came out stronger with a free and transparent election that produced General Muhammadu Buhari as a candidate for the fourth time in his political career.

Following a successful campaign General Buhari clinched a historic victory in the rescheduled March 28 Presidential election. He has gone down in history as the first opposition candidate to defeat an incumbent in Africa’s largest democracy. General Buhari was a recipient of many national awards and medals including the Grand Commander of the order of the federal Republic GCFR. 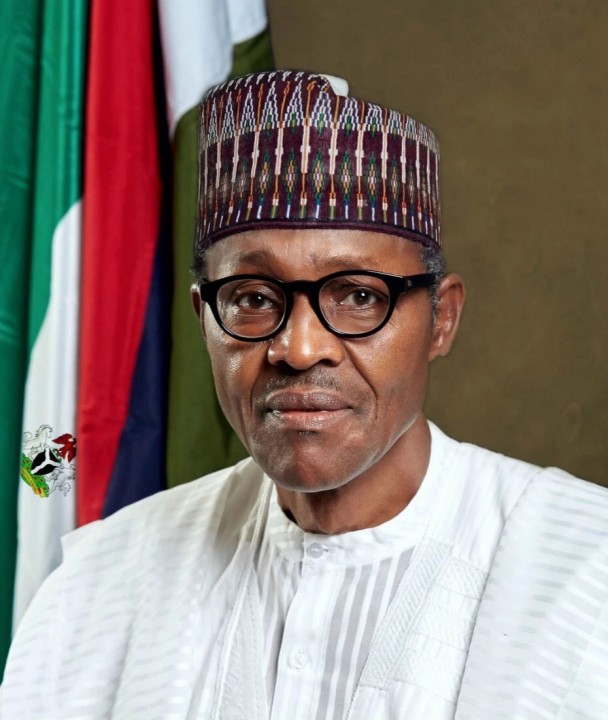 He is married with children and grand children.
General Buhari’s well known anti corruption stance and drive to instill discipline in the society are widely perceived to be the most important areas his impact will be felt in Nigeria’s march to greatness.