National Publicity Secretary of the All Progressives Congress, APC says the supporters of the party in the South-South have demonstrated absolute and sublime patriotism for the progress of the nation.

He made the observation shortly after the inauguration of the South-South chapter of the Coalition of APC Support Groups at the party’s National Secretariat Abuja. 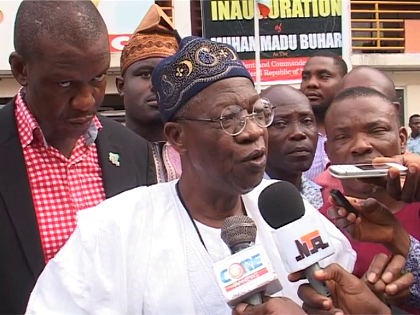