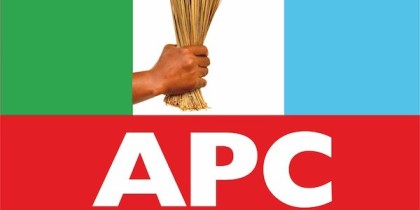 The All Progressives Congress (APC) has accused the Peoples Democratic Party (PDP) of openly launching a counter-offensive against the determined effort of the Buhari Administration to rid the Country of impunity and corruption.

It warned that the opposition Party will fail in its attempt to take Nigerians back to Egypt.

In a statement, National Publicity Secretary of the Party, Lai Muhammad said the statement by the PDP is nothing but a thinly – veiled frontal assault on the relentless efforts of the Buhari Administration to clean the Augean stable of the last PDP government.

APC said the long-winding sophistry about the rule of law, democracy and personal freedoms is aimed at couching the PDP’s abhorrence and disdain for the fight against corruption.