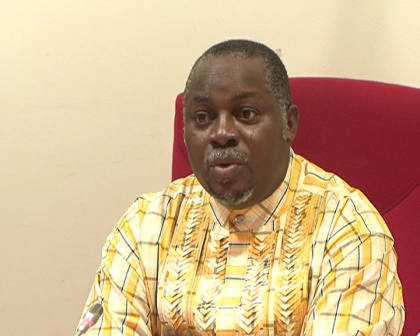 A date after senate unveils ministerial nominees, Senate received a petition against one of the nominees, former Rivers State Governor Rotimi Chibuike Amechi, Senator George Sekibo representing Rivers East under the platform of the Peoples Democratic Party presented the petition amidst voiced protest from the Senators of the All Progressives Congress APC.

Senate President later referred the petition to the senate adhoc committee on ethics and privileges and public petition in line with the senate rules.

Also at Wednesdays plenary, senators paid tribute to the late Awolowos wife, Madam Hid Awolowo who died recently. The senate president is to lead a delegation of senators to condole the family.