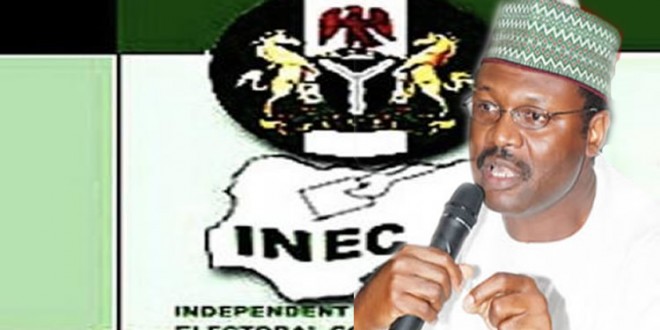 Following a consultative meeting with leaders of political parties who fielded candidates in the Saturday, 5th December Bayelsa governorship election and the candidates who contested the election at the INEC headquarters this afternoon, the Independent National Electoral Commission (INEC) has scheduled the election in Southern Ijaw and other Polling Units where elections were cancelled on Saturday, 9th January 2016.
The meeting agreed on the following:
·      It re-affirmed the commitment to the Peace Accord signed by all contestants and political parties at the Peace Summit held in Yenagoa on Tuesday, 11th November 2015 for the conduct of free, fair and credible election in Bayelsa state;
·      It agreed to decentralize the distribution of sensitive election materials;
·      It called for the neutrality of the security agencies and emphasized that the lead agency in the election should be the Nigerian Police;
·      It appealed to INEC to ensure the functionality of the Smart Card Reader (SCR) to eschew glitches in the election.
The Independent National Electoral Commission (INEC) on Monday, 7th December 2015 cancelled the election in Southern Ijaw following widespread violence, ballot box snatching and abduction of electoral officials.