The Emir of Kano Muhammad Sanusi the second has called on Politicians to enlighten their followers on a non violent politicking as people should be given the change to decide through the ballot who rule them.

The Emir of Kano gave the advice when President Jonathan paid him homage in his palace in Kano along side the President’s campaign train. 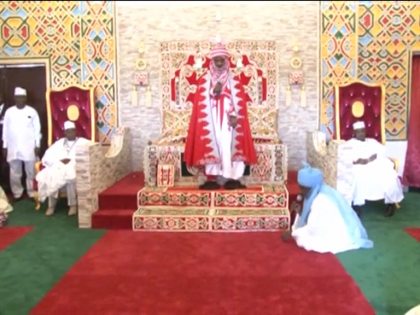 He said the people should also accept the verdicts of the election and rally round the winner.

He commended President Jonathan for the ongoing efforts to ensure that no eligible voters is denied the right to vote.

President Jonathan was in the palace to seek royal blessing for successful outing before commencing the campaign, among other salient achievements, President Jonathan said the war against polio has been won, except in areas ravaged by insurgency, pledging that his administration will continue to work with

Kano State for commerce to trive and develop agriculture. 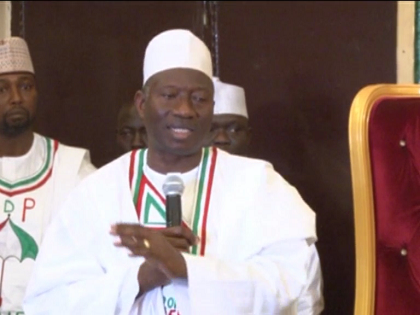