The Chairman Senate committee on Judiciary, Human Rights and Legal Matters Senator Umaru Dahiru has charged Judicial officers in the country particularly Judges to take the path of honour while determining election cases towards deepening the nation’s democratic enterprise.
Senator Dahiru state this when a presidential nominee for appointment as Grand Khadi of the Sharia Court of Appeal of the FCT,  Khadi Ibrahim Abba appeared before the committee for screening. 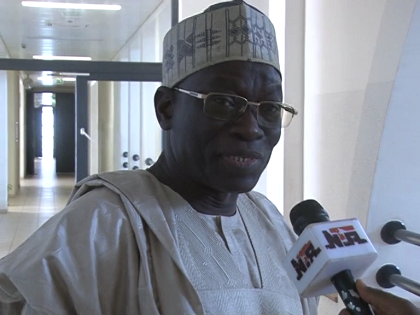