NUJ Nigeria Appeal For The Release Of Two Al-jazeera Staff 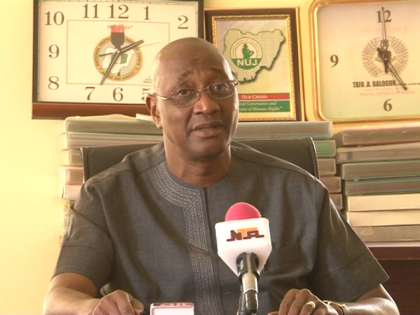 Ahead of planned protest by Federation of African journalists for the release of two Al-jazeera journalists across the continent, it’s president Muhammed Garba has again appealed to the Nigerian government to release them for peace to reign. 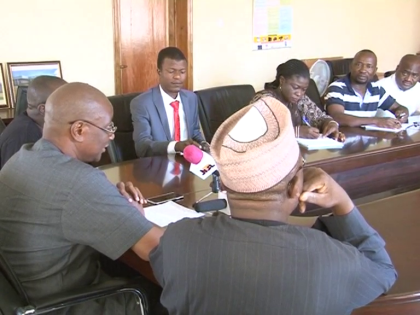 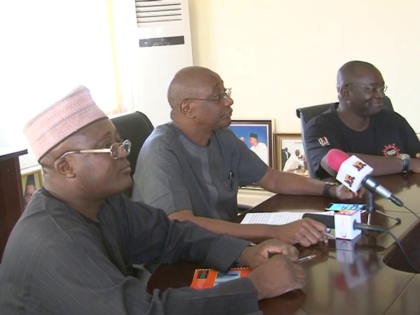 Muhammed Garba say the appeal for their release has become neccessary in view of the feat Nigeria has attained in the global arena shortly after the Presidential election.

He also say the planned protest across the continent will be targeted at Nigerian Embassies hence the need to avoid any embarrassment.
Muhammed Garba stressed that Al-jazeera staff be properly tried rather than detained them which violates their fundamental human rights.