Labour Party To Challenge OutCome of 2015 Presidential Elections In Court.

The Labour Party is insisting it will challenge the outcome of the March 28 Presidential and National Assembly elections in Court.

National Chairman of the Party, Abdulkadir  Abdulsalam who disclosed this at a briefing in Abuja maintained that the Party was particularly dissatisfied with the results from six States that  took part in the exercise.

The party alleged that massive irregularities and electoral misconduct occur 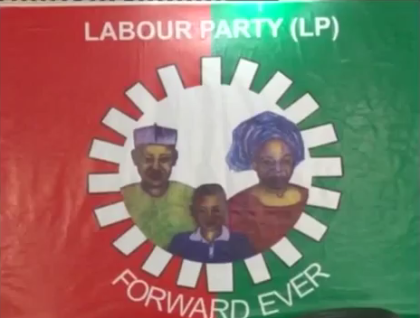 The Party expressed hope of a future free and fair elections in the country if stakeholders in the electoral process play the game according to rules.