The All Progressive Congress Abia State Chapter has called for the cancellation of  the just concluded National election in the State. The Chairman APC Abia State Donatus Nwamkpa who stated this at a Press  conference in Umuahia called on INEC to redeploy her staff in Abia for their  involvement in rigging of the elections. 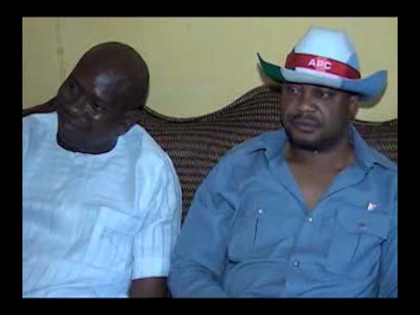