Nigeria’s President-elect Muhammadu Buhari has called the elected members of the National Assembly to develop a blue print that will facilitate a sustained development of the nation.The President-elect stated this while receiving delegations from Kogi and Kwara States.
With cooperation from all elected office holder the President-elect said the nation is destined to attain the desired socio-economic development 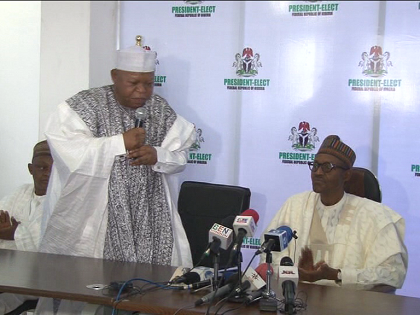