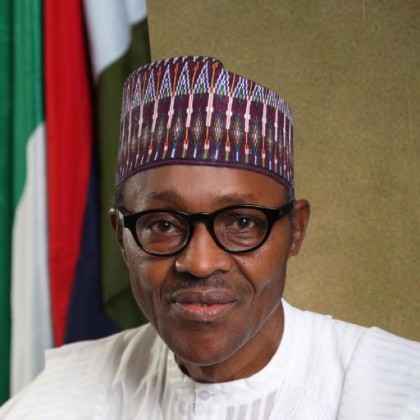 The claim by a pirate radio station that President Muhammadu Buhari expressed anti-Igbo sentiments in a recent interview with the BBC Hausa Service is completely false, malicious and slanderous.

The voice being ascribed to President Buhari in the recording repeatedly played back by the pirate radio station is definitely not the President’s and the claim that the station got the recording from a BBC interview is totally untrue.

No one should be deceived by the pirate radio station’s hate propaganda against the President.

President Buhari has not had any interview with the BBC’s Hausa  Service since his assumption of office as alleged by the agents of disunity behind the pirate radio station’s inflammatory and divisive broadcasts.

The last interview he had with the BBC Hausa Service, lasting not more than five minutes, was on the day he was declared winner and given his certificate of return as President-elect by the Independent National Electoral Commission.

Thankfully, the BBC Hausa Service Editor, Mr. Mansor Liman has distanced the BBC from the false interview clip being ascribed by the pirate radio station to President Buhari.

President Buhari is the President of all Nigerians and will continue to treat all citizens on the basis of fairness, equality and equity.

Nigerians should therefore ignore all propaganda designed to sow seeds of discord among them and promote a separatist agenda against national unity, solidarity and progress.

Senior Special Assistant to the President,