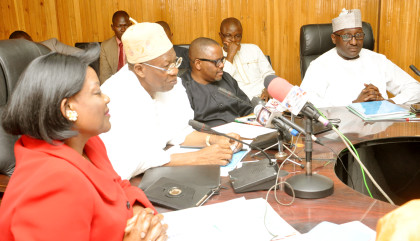 Federal Government disengages the heads of the six information-related parastatals under the Ministry of Information and Culture. This was made known through a statement by the Minister’s Special Assistant, Segun Adeyemi.

According to him, “the Minister of Information and Culture, Alhaji Lai Mohammed, announced the disengagement during a meeting he had with chief Executive officer of the affected agencies.