House Committee On Appropraition Closes Collation of Reports on 2016 Budget 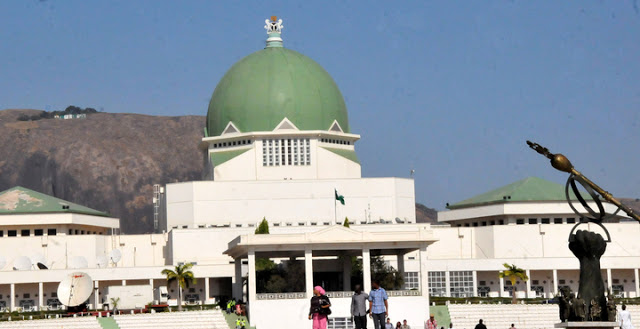 The House of Representatives Committee on Appropriation has formally closed the collation of reports on the 2016 budget from Standing Committees.

This is contained in a statement issued by Rep. Abdulmumini Jibrin, (APC-Kano) Chairman, Committee on Appropriation and made available to newsmen on Sunday in Abuja. He said that the committee would appropriate funds to Ministries Departments and Agencies (MDAs) supervised by substantive committees that failed to present their 2016 budget defence reports. Jubrin listed the committees to include Public Accounts, Loans, Aids and Debts Committee, Committee on Gas Resources, Public Service Matters Committee, Maritime and Safety Committee, Interior Committee and Committee on National Security‎. He said that only 60 substantive committees met the Feb. 26 deadline of presenting their budget defence reports and recommendations, covering improvements, shortcomings and actions to be taken in their respective MDAs.

“Due to pressure of time we have to tidy up the final report with the Senate.

“The Committee on Appropriation will have to take over the work of committees that failed to present their reports by appropriating funds for the MDAs that they supervise.

“The committee will also interface with officials of the Ministry of Finance, Budget Office on March 3 to fine tune the reports,’’ the lawmaker said.

The chairman commended the 60 substantive committees for their cooperation and for heeding the call to submit their reports within the deadline.

“This is for the overall interest of the nation and the commitment of the National Assembly to pass the 2016 budget, latest by the second week of March,” Jibrin said.