Wednesday disciplinary sitting of the House of Assembly, attended by ten legislators, was devoid of tension and apprehension witnessed in the House in the last three weeks.

Three members of the assembly representing Ankpa I and Dekina I and II who worn the re-run election into their constituencies were sworn in. 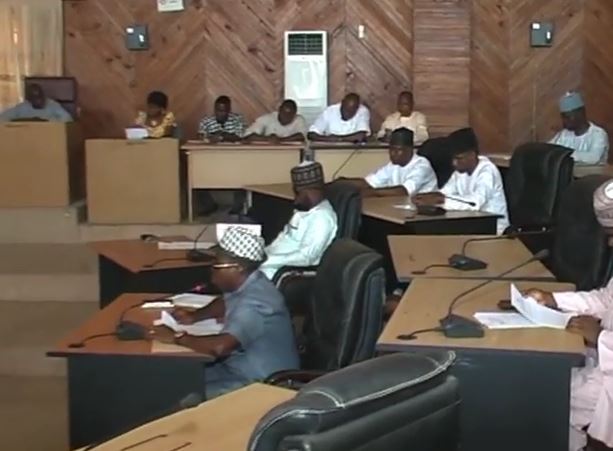