Amongst other resolutions, the National Executive Council of the People’s Democratic Party (PDP) agreed that they will be a convention of the party to hold soon in Port Harcourt and will be setting up different committees to carry out different functions of the party. 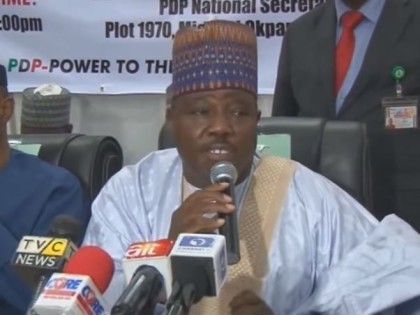 The National Chairman of the People’s Democratic Party (PDP), Alh. Ali Amodu Sheriff says, the committee will consist of leaders and members of the party and will be aimed at putting the Party together.

At the end, the Executives maintained, it now stand firm as one family.

The party also sympathise with the demise of the Late Minister for State for Labour and Employment, Barrister James Ocholi and some of his family members.