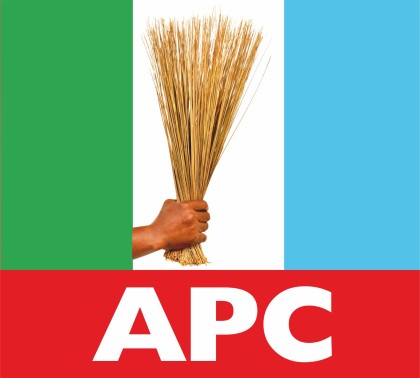 The All Progressives Congress (APC), has won all the Chairmanship and Councillorship seat in the Local Government elections conducted on Saturday in Sokoto State.

The News Agency of Nigeria (NAN) reports that the results were declared in Sokoto on Sunday by Alhaji Usman Abubakar the Chairman, State Independent Electoral Commission (SIEC).

Abubakar, who announced that APC won all the 22 Chairmanship seat and 234 Councillorship seat, described the poll as `free, fair and credible.’

The chairman had on Saturday announced the suspension of the election in Gudu local government council.

He said that the election was suspended as a result of repetition of the logos of some political, while those of other parties were missing due to a ” printer’s devil.”

He said that a new date for the conduct of fresh poll in the local government would be fixed at a later date.(NAN)