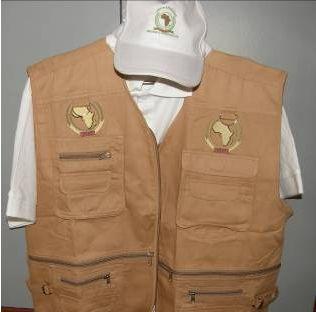 The African Union Electoral Observation Mission (AUEOM) will be led by H.E. Zainabou Sylvie Kayitesi, former Chairperson of the African Commission on Human and Peoples’ Rights (ACHPR). The Mission comprises Twenty (20) Short Term Observers (STOs) from the Pan African Parliament, the Permanent Representative Committee (PRC) of the African Union, election management bodies, civil society organizations, think tanks, media and academic institutions. They will be deployed throughout the electoral constituencies of the country to monitor the electoral process and to consult with key stakeholders involved in the electoral process including government and electoral officials, political parties and candidates running for the parliamentary, civil society representatives and media to provide a critical assessment of the conduct of election.

The Electoral Observation Mission is inspired from relevant African Union and international instruments comprising but not restricted to the African Charter on Democracy, Elections and Governance, the OAU/AU Declaration on the Principles Governing Democratic Elections in Africa, the African Union Guidelines for Election Observation and Monitoring Missions, the International Covenant on Civil Political Rights (ICCPR), the Universal Declaration of Human Rights (UDHR), the 2005 Declaration of Principles for International Election Observation to which the AU is a signatory. This Mission is also in the AU’s aim of promoting democratic governance on the continent. In line with the national laws of the Cape Verde, this Mission shall contribute to the reinforcement of the democratization process in the country by providing an objective, independent and impartial assessment of the conduct of the elections in line with the aforementioned international and regional best practices and standards.