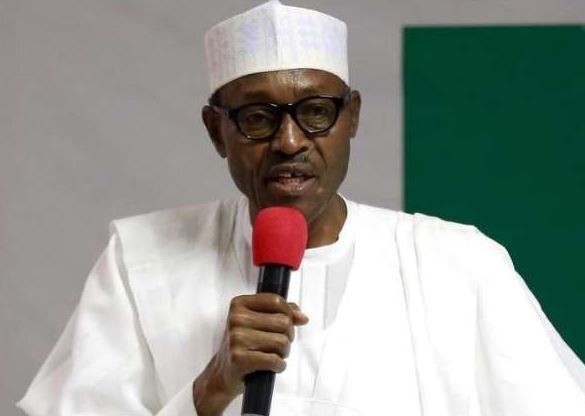 “We will deal decisively with all sponsors of violence. I have given the security services clear directives in this regard.

“We will show that violence in any form will no longer be tolerated before, during or after elections,” the President said at an interactive meeting with Nigerians resident in Equatorial Guinea.

The President assured them that his administration’s war against corruption will remain “fearless, relentless and merciless”.

“We will be merciless and relentless in pursuing all those who abused public trust. Nigerians will see how some of the elite conspired to run the nation down,” he said.