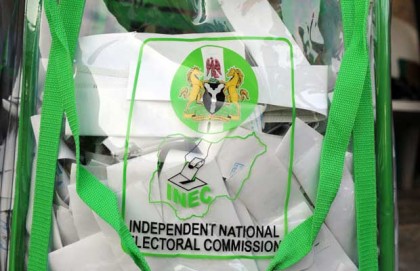 Gov. Nyesom Wike of Rivers, has declared Thursday, March 17 and Friday, March 18, as work-free days for the re-run legislative elections in the state.

The Independent National Electoral Commission (INEC) will conduct elections for 22 of the 32 state House of Assembly seats, 12 of the 13 House of Representatives seats and the three Senatorial Districts on March 19.

The governor, who made the announcement in a state-wide broadcast on Wednesday in Port Harcourt, said the work-free days would enable workers in the public and private sectors participate in the elections.

“Consequently, all public and private offices, including banks must remain closed for the duration of the holidays,” he said.

He urged the people to cast their ballots for candidates that would stand for their rights and promote their collective interests in the National Assembly.

“You will also be electing worthy representatives to the State House of Assembly to join me to deliver our developmental agenda and help chart the future of our state through effective legislation and oversight,” he said.

Wike said that the state government had requested the armed forces to increase security surveillance in nine local government areas identified as flash points of cultism and banditry.

He said that the security agencies had assured that they would not deviate from their role of safeguarding law and order before, during and after the elections.

“The Nigeria Police and other security agencies have put adequate measures to keep the peace and ensure an orderly conduct of the re-run elections throughout the state,” he said. (NAN)