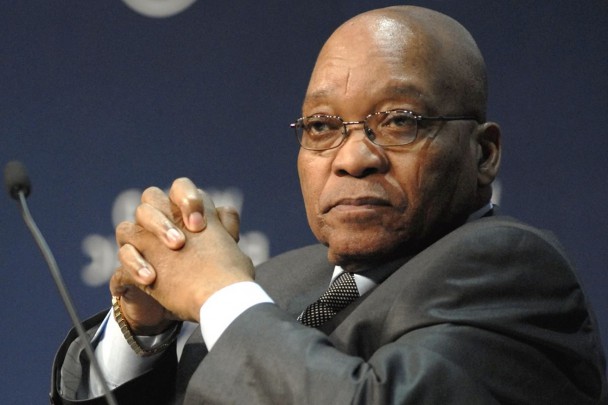 South Africa’s rand weakened against the dollar on Friday as investors turned focus to a political scandal that has jolted President Jacob Zuma’s government and a potential sovereign ratings downgrade.

The currency had rallied more than 3 per cent to its strongest in more than a week on Thursday after the central bank hiked interest rates.

“Factors to consider are any news on the political front, over the long weekend the ANC (African National Congress) is holding its NEC (National Executive Committee) Lekgotla and we await any news from Moody’s who are currently in South Africa,’’ Nedbank analysts said in a note. 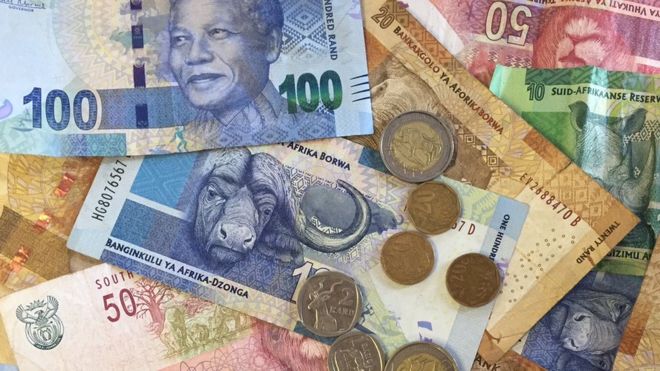 Analysts from Moody’s credit rating agency were due to complete their three-day visit to South Africa on Friday after putting its Baa2 rating on review, according to the Treasury.

The government has been jolted this week by suggestions that a wealthy family with close ties to Zuma may have been behind his decision to sack the country’s respected finance minister Nhlanhla Nene in December.

Zuma, who is due to hold a three-day meeting with top ANC officials from Friday, has denied being influenced by anyone in the appointment of cabinet ministers.

On the stock market, the benchmark Top-40 index was flat in early trade, sliding 0.02 per cent.

In fixed income, the yield for the benchmark instrument due in 2026 dipped by 3 basis points to 9.145 per cent.