Police Confirms One Person Dead, 12 Others Arrested In Rivers 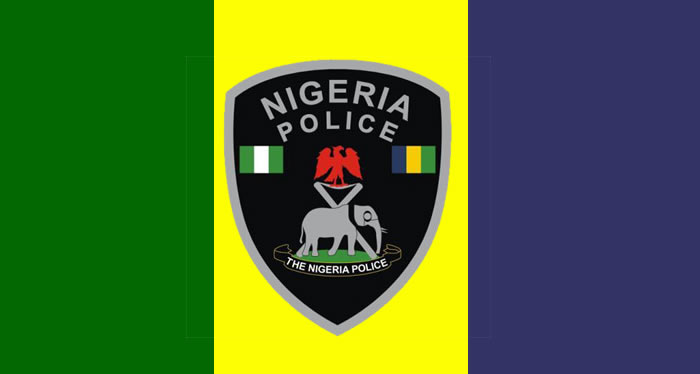 The Rivers State Police Command has confirmed the death of one person and the arrest of 12 persons during Saturday’s legislative rerun elections in the state.
The Public Relations Officer of the command, DSP Ahmad Muhammad, disclosed this to the News Agency of Nigeria (NAN) in Port Harcourt

He said that the report received about the death of one person was in Eleme, Eleme Local Government.

Muhammad said 10 people were arrested in Eleme while two were picked up on their way to Akinima, Ahoada West Local Government Area.

He said the suspects committed election-related offences and that they were being interrogated while investigation has commenced on the offences committed.

He also said the police did not know what caused the death of a middle-aged man in Eleme and that the Divisional Police Officer in charge of the area received the report.
He said the command did necessary deployments to ensure credible elections in the state.