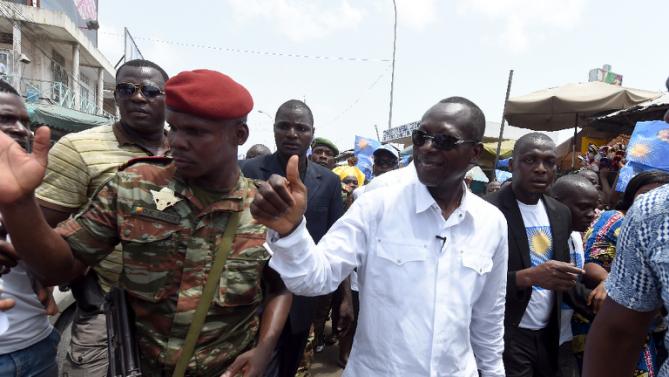 Patrice Talon, a Businessman and an opposition candidate, has won the presidential elections in Benin Republic.

Talon, who competed against Prime Minister Lionel Zinsou in a second-round run-off vote after neither won an outright majority in the first round of voting on March 6, won 64.8 per cent of the vote, against 35.2 for Zinsou.

Reports from Cotonu say Zinsou, on Monday called the winner Patrice Talon to congratulate him on his victory and wish him luck. 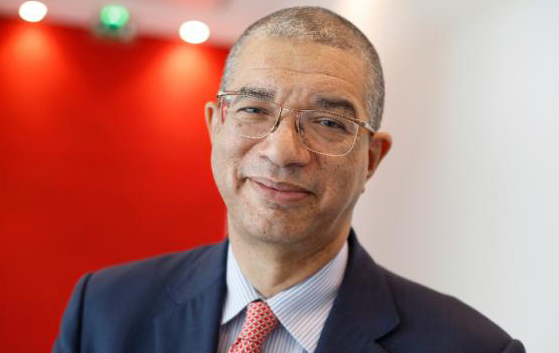 By relinquishing power after serving two terms in office, Boni Yayi stands in contrast to leaders in other African nations, including Burundi, Rwanda and Congo Republic, who have altered their constitutions in order to extend their rule.