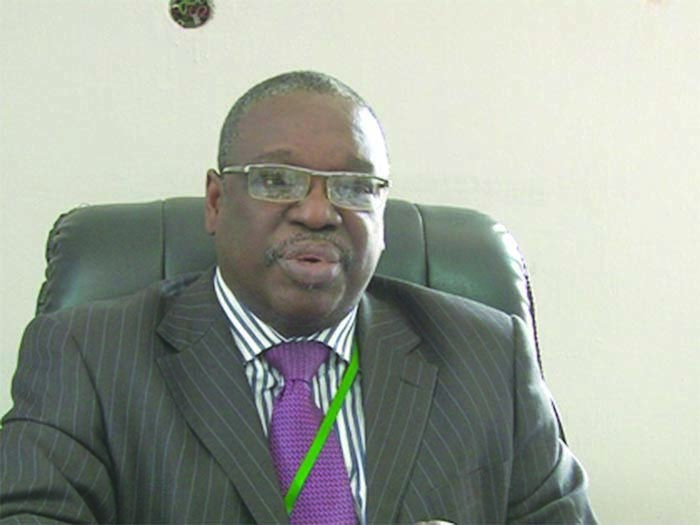 He made this known in an interview with the News Agency of Nigeria (NAN) on Monday in Abuja.

Osaze-Uzzi also said that the commission would also investigate other allegations raised during the conduct of the election.

He, however, insisted that there was no way fake election materials could have been distributed by INEC’s election officers.

Osazi-Uzzi added that the commission will be meeting on Wednesday with the Rivers Resident Electoral Commissioner (REC), Monitors and Supervisors who went to the state for the election.

He said the issue will be discussed and a public statement on our findings will be issued.

On when the commission would release the remaining results of the election, he said that decision on it would be taken at the Wednesday meeting.

Osazi-Uzzi said that INEC will not back to the state to conduct the rerun, until the atmosphere is conducive to have a violent-free election.

On update about electoral officers abducted during the Saturday election, Osaze-Uzzi said that he was yet to be briefed on the matter.

He said that he could not speak categorically on that, however, he was told that some of the people concerned have been released.

“But regrettably, I think we lost a youth corps member but I can’t state categorically,” he added.