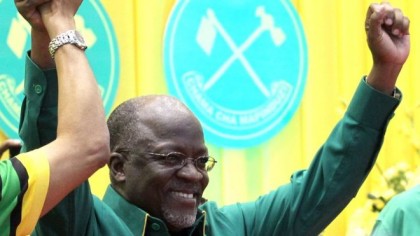 He told supporters that it is shameful that some top officials are earning US$18 000 a month while others are getting as little as US$140.

Officials not ready to accept the new US$7000 monthly wage limit should start looking for alternative jobs, according to president Magufuli.

The changes would come into effect in time for the start of the next financial year on 1 July.

He likened the gulf in wages to a few angels residing in heaven, while the majority is languishing in hell.