The Independent National Electoral Commission (INEC) said it would deploy a total of 2,338 staff for the conduct of the bye-elections in Nasarawa and Kwara state on Saturday, May 28. 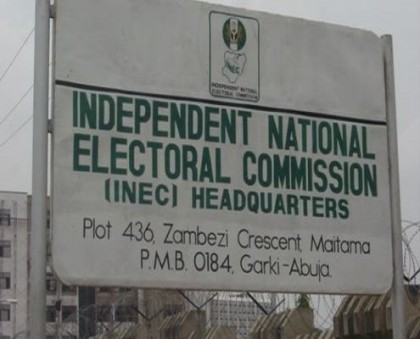 This is contained in the commissions daily bulletin issued on Thursday in Abuja.

A breakdown of the total figure shows that the Commission will deploy 2,012 election officials for the Nasarawa/Toto election.

The Federal Constituency has two Local Governments, 27 Registration Areas, 256 Polling Units and a total of 207, 448 registered voters, with  a total of 429 Voting Points.
The breakdown of election officials to be deployed in the Nasarawa/Toto election according to the commission were one Returning officer; two Local Government Collation officers; and 27 Registration Area Collation Officers.

Oke-Ero State Constituency is made up of one Local Government; 10 Registration Areas; 63 Polling Units; 29,607 Registered Voters and 69 Voting Points.