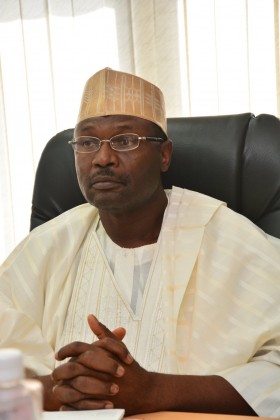 According to the Commission’s Decision Extract issued on 26th May 2016 and signed by the Director, Commission’s Secretariat, Ishaku A. Gali, the Commission has also scheduled Monday, 27th June 2016 as the conclusion of Claims and Objections.

The CVR exercise is to precede the two governorship elections for Edo and Ondo, scheduled for Saturday, 10th September and Saturday, 26th November 2016 respectively.

The Commission is to give Notice of the Edo Governorship election tomorrow (1/6/2016).

Section 30(1) of the Electoral Act 2010 (as amended) provides that the Commission shall give the notice of a governorship election not later than ninety (90) days before the election.

NEWER POSTWhy The Clean Up Of Ogoniland Is Long Overdue
OLDER POSTNTA Network News Summary: All You Need to Know Today 1-06-2016