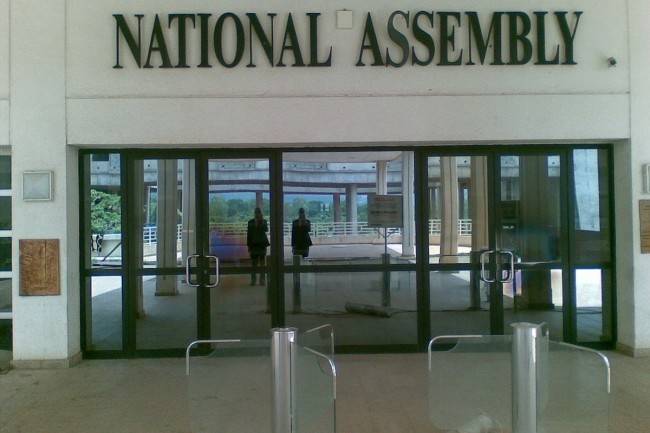 Nigerian Army Command Records, Lokoja, has debunked the allegation that personnel from the command invaded the State House of Assembly.

The spokesperson, Lt-Col Dan Baba-Ochankpa, made the clarification while speaking with newsmen in Lokoja.
Lt-Col Ochankpa said the operation was based on information that some hoodlums armed with weapons were around the area.

He explained that the troops, in aid of the civil authority in the State, went to the scene where they discovered that some political thugs had gained entry into the complex.

Lt-Col maintained that the operation was strictly a proactive measure to mop up arms and ammunitions to ensure there was no breakdown of law and order in the State.