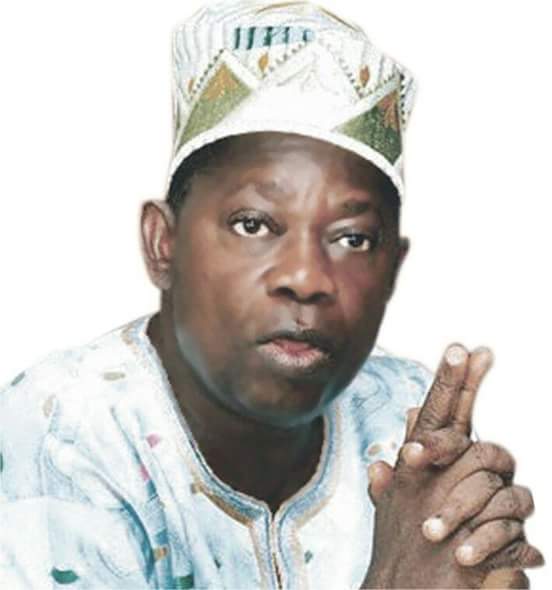 The family of the late Chief MKO Abiola, the presumed winner of the June 12, 1993 presidential election, has called on the Federal Government to declare him the winner and pay presidential entitlements to his family.

The request was made by the head of the family,  Muritala Abiola, at the commemoration of the June 12, 1993 election.

The event, which was organised by the state government, started with a Democracy Walk from the June 12 Cultural Centre, Kuto, Abeokuta to the Oke Ido ancestral home of the Abiolas.

Muritala, who is the younger brother of the late business mogul, said he deserved the entitlement for dying for the enthronement of democracy in the country.

“First, we want the Federal Government to declare June 12 as Democracy Day. It should do even more than that.

” Ken Saro Wiwa died fighting over Ogoni oil spillage, the Federal Government is doing the cleaning up of the oil spillage in Ogoni land.

“MKO was killed because of an election he won maybe it is you journalists or the Nigerian government calling him acclaimed winner.

“ He is not acclaimed winner, they should confirm him as slain president of Nigeria.

“ MKO should be declared president. Although slain, all the entitlements belong to the family,” he said.

Murtala, however, thanked the state government for keeping the memory of the late Abiola alive by staging a Democracy Walk in the last five years.

He appealed to the state government to return the school established by the late Abiola– Salawu Abiola Comprehensive High School, Osiele, Abeokuta —to the family to administer.

Gov. Ibikunle Amosun, in his speech, said that everyone knew that late MKO Abiola was the adjudged winner of the June 12, 1993 presidential election.

Amosun, who was represented by the deputy governor, Mrs Yetunde Onanuga, described him as the hero of the nation’s current democracy.

“ We have been organising the Democracy Walk and identifying with the Abiola family for the past five years that this administration has been in government.

“He was a philanthropist and the hero of our current democracy,” he added.