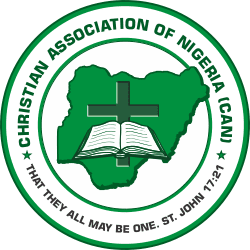 In the election to the post of CAN President, Rev. Supo Ayokunle defeated Elder Joseph Otubu in the just concluded Christian Association of Nigeria (CAN) election as announced by the out-going president, Pastor Ayo Oritsejafor.

The election was concluded and the result announced just around 2:30pm in the Christian Ecumenical Centre, Abuja where the President of the Nigerian Baptist Convention (NBC), Rev. Supo Ayokunle lead the Motailatu Church Cherubim and Seraphim Movement (MCCSW), Elder Joseph Otubu by 54 votes to 28 votes.