PDP’s Crisis: IGP meet factions, Secretariat to be under lock and key

In a bid to finding a lasting solution to the protracted crisis rocking the Peoples Democratic Party, (PDP), the Inspector-General of Police, IGP Solomon E. Arase, fdc, NPM convened a meeting with all Stakeholders in his Abuja office on Friday 17th June, 2016, and called for peace among the parties, particularly Senator Ali Modu Sherif and Senator Ahmed Makarfi. 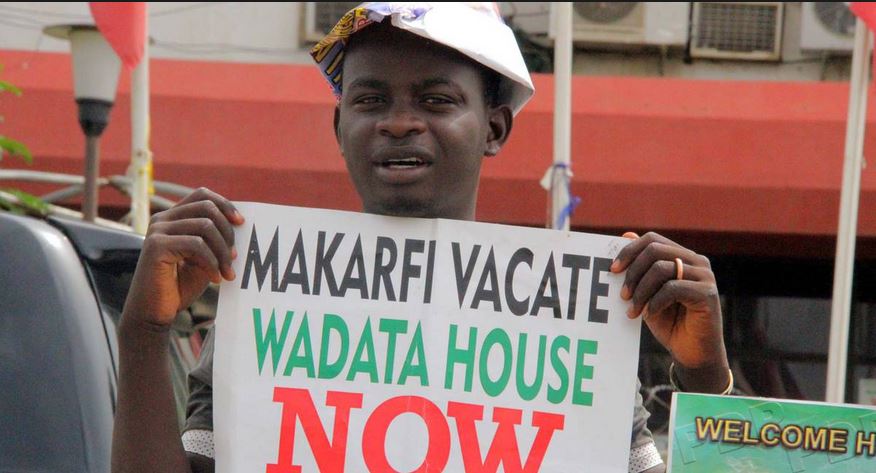 After exhaustive deliberations, in the meeting that was also attended by the Director-General of Department of State Services (DSS), Lawal Musa Daura, each of the factions – Sen Ali Modu Sherif’s and Sen Ahmed Mohammed Makarfi’s-led factions agreed to nominate four representatives, each, for peace talks to arrive at a harmonized position within one week; while the PDP Secretariat at Wadata House Plaza and Legacy House should be under lock and key pending the outcome of the resolution.

While appealing to the politicians to help in educating their followers on the need to act and conduct themselves within the ambit of the law, the IGP said the Force would not relent in its mandate to protect lives and property without fear or favour.