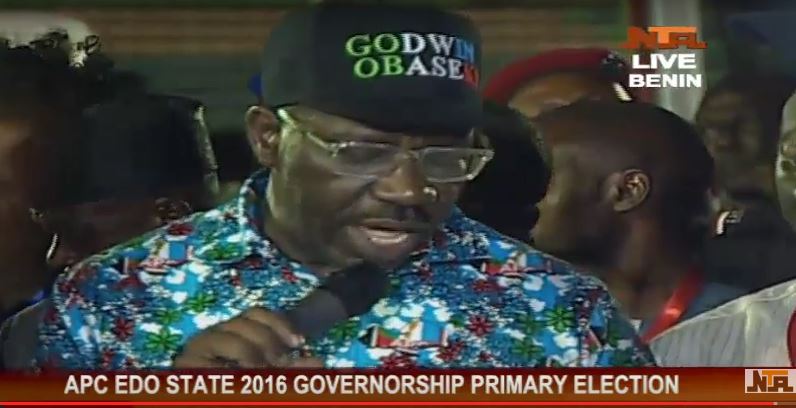 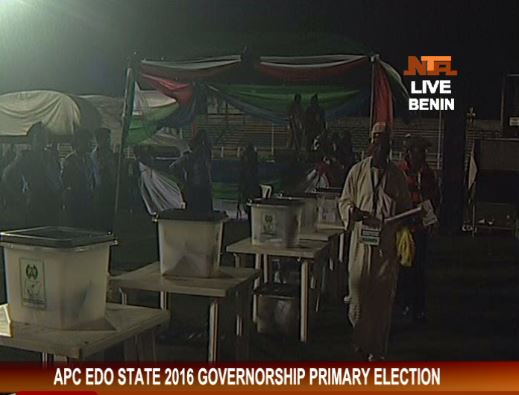 The election which went into the middle of the night through to early hours of this morning, was contested by 12 aspirants.

2,873 delegates from 192 wards of Edo state were accredited for the primary election.  Obaseki scored a total of 1618 votes to emerge APC’s flag bearer over his closest rival , Pius Odubu who happens to be current deputy governor, having 471 votes. Here is a breakdown of the results per candidate ,