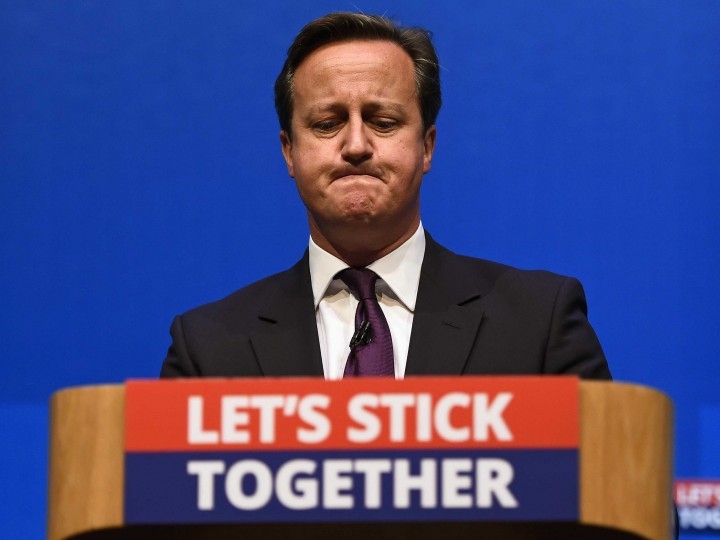 President Buhari made this known in a press release issued by his Senior Special Assistant,Media & Publicity, Garba Shehu on Friday in Abuja.

President Buhari said Nigeria has enjoyed remarkable goodwill, support and understanding under the capable leadership of the outgoing Prime Minister over the years.

The President said Cameron’s resignation in response to the outcome of a referendum that supported Britain to leave the European Union “was a demonstration of courage by a democratic leader who respects the will of the people, even if he didn’t agree with their decision.”

President Buhari noted that by ‘‘putting the will of the people before his political future, the Prime Minister proved himself to be a selfless leader with respect for democracy and voter sovereignty.’’

The President expressed hope that Nigeria looks forward to greater cooperation and consolidation of shared interests with Britain, despite the outcome of the referendum.