SGF Ask Saraki, Ekweremadu To Leave NASS Out Of Their Trials 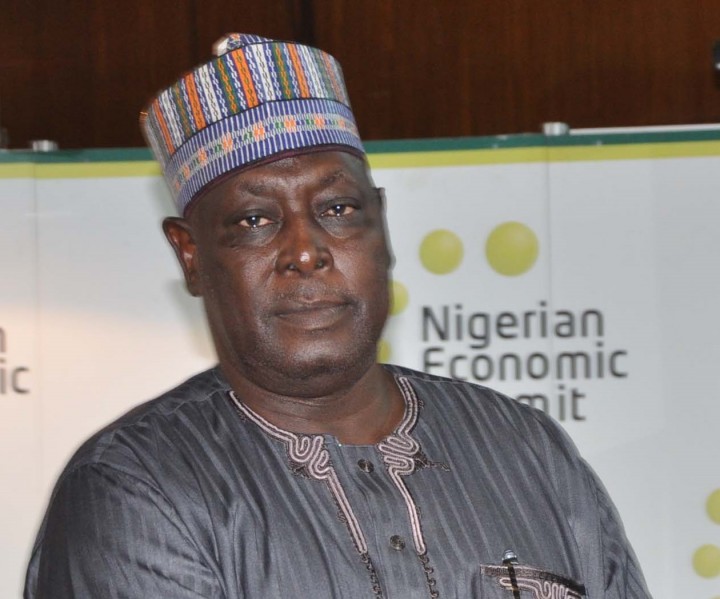 The Secretary to the Government of the Federation (SGF), Mr Babachir Lawal, has advised Senate President Bukola Saraki and his Deputy, Sen. Ike Ekweremadu, to leave National Assembly out of their court trials.

Lawal, in a statement issued on Wednesday in Abuja, faulted statements credited to the two leaders of the Senate after their arraignment, which according to him, gave the erroneous impression that the entire Senate was on trial

The statement said Saraki had insinuated that a cabal was currently running the government and that President Muhammadu Buhari was not in control of his administration.

It said Ekweremadu had insisted that Buhari was exhibiting dictatorial tendencies that could derail the nation’s democracy.

“It is important to emphasise that this case involved only the four accused persons and should not be presented to the unsuspecting public as involving the entire Senate.

“The complaint leading to the forgery investigation was reported to the Police by some aggrieved Senators, who specifically accused certain persons.

“It is not the Senate of the Federal Republic of Nigeria that is involved and definitely not the House of Representatives,” the statement said.
According to the statement, bringing the National Assembly as a body into this court case is totally unwarranted and can only be for other purposes and reasons outside the investigation and legal proceedings.

“A case of forgery is usually preferred against individuals as was the case with a former Speaker of the House of Representatives, who was accused of certificate forgery.

“What he did was to resign, honourably,” the statement added.

The statement said the country’s democracy was still evolving and being deepened, adding that the rule of law was supreme to the present administration.

It would be recalled that Saraki and Ekweremadu were on Monday arraigned before a Federal High Court over allegation of forgery of Senate Rules.