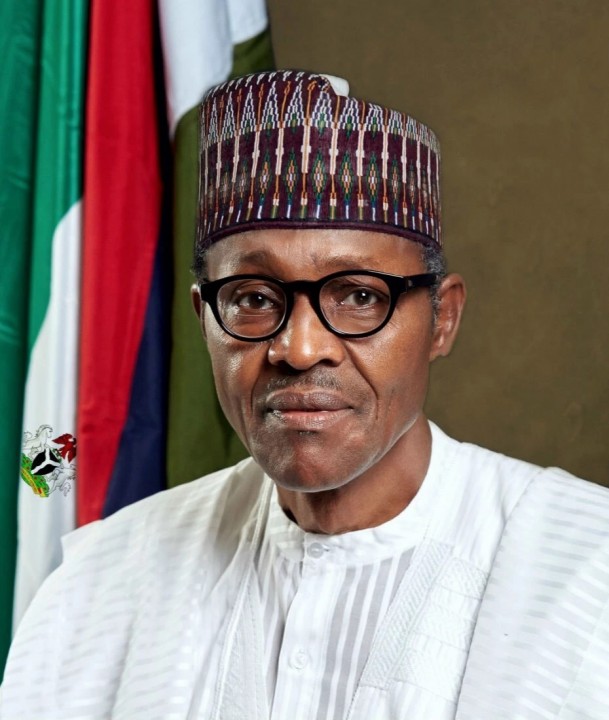 NAN(Abuja): Alhaji Alhassan Doguwa, (APC), Chief Whip, House of Representatives said on Sunday in Bauchi that the House had no single evidence of impeachable offence against President Muhammadu Buhari.

Fielding questions from newsmen, Doguwa, representing Doguwa/Tudun Wada Constituency in Kano State, said no such issue was contemplated in the House of Representatives.

“As far as I am concerned, I am a member of House of Representatives and a principal officer of the House; the National Assembly is a twin institution; we have the House and we have the Senate.

“If there is any insinuation or speculation about the impeachment of Mr President in any chamber rather than the House of Representatives, that, I don’t know.

“But I want to be very straight forward to you that we don’t have such a consideration before us; that matter is not even being contemplated; it was not even at any point in time thought of,” he said.

“After all, we do not have any evidence of impeachable offence with which to use against Mr President,” he said.
He described as unfounded, speculations on purported impeachment plans, adding, “it is mere speculation on the street and should be left at that level.