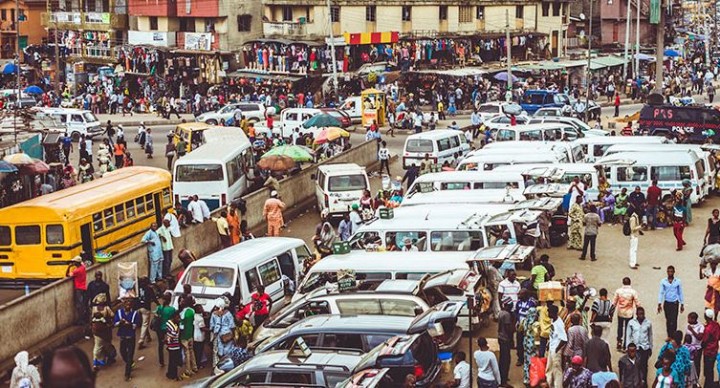 National Bureau of Statistics (NBS) says Nigeria has recorded employment of 106.69 million persons aged between 15 and 64 in the second quarter of 2016, a 0.65 per cent higher than 106.00 million recorded in the first quarter.

This was disclosed in a press statement issued by the Bureau and signed the Statistician-General of the Federation, Dr Yemi Kale on Wednesday in Abuja.

He said that economically active population or working age population such as persons between 15 and 64 years increased from 106.00 million in first quarter to 106.69 million in second quarter of 2016. 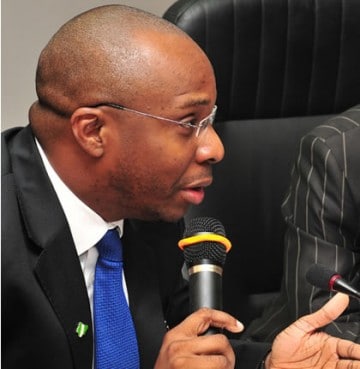 “This represents an increase of 1.78 per cent in the labour force during the quarter,’’ he said.

According to the Statistician-General, this means 1.39 million persons from the economically active population entered the labour force, that is, individuals that were able, willing and actively looking for work.

“This magnitude of this increase between first and second quarters of 2016 is smaller when compared to four quarter of 2015 and first quarter of 2016, which was an increase of 1.59million in the labour force population.

” Within the reference period, the total number of person in full time employment (did any form of work for at least 40 hours) decreased by 351,350 or 0.65 per cent when compared to the previous quarter and also decreased by 749,414 or 1.38 per cent compared to second quarter of 2015.’’ He added.

Kale said that with 106.69 million and 79.9million, this indicates that 26.8 million persons within the economically active or working age population decided not to work for one reason or the other in second quarter of 2016.

NBS described the unemployed as persons who did absolutely nothing at all or did something but far less than 20 hours during the reference week.