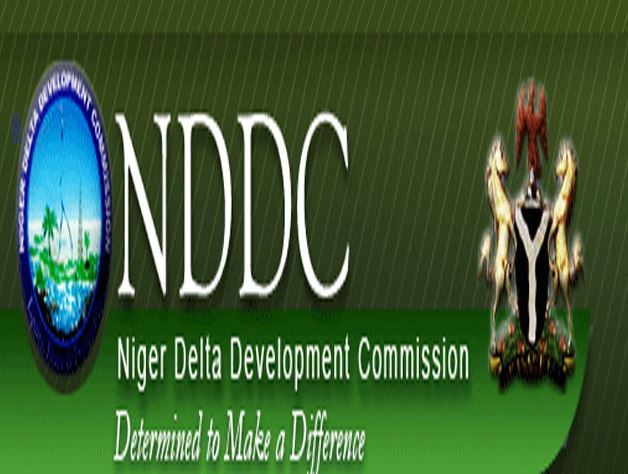 The Senate has confirmed the nominations for appointment of 15 out of the 19 Niger Delta Development Commission (NDDC) Board nominees, three were rejected and one did not appear before the Senate Committee on Niger Delta Affairs for the Screening exercise.

Also, three of the nominees were rejected and denied confirmation, they include Hon. Donatus Enyinnah – Member (Abia State), Olatokunbo Ayotunde Ajasin – Member (Ondo State) and Mr. Igo Weli – Member (Delta State). While Sen. Osita Izunzso Beneventure – Member (Imo State) did not appear before the Committee for the screening exercise.
Meanwhile, the Upper Legislative Chamber has deliberated upon and passed three Motions. One of them stemmed from Matters of Urgent National Interest moved by Sen. Joshua Lidani (Gombe South) on the recent arrest of Members of the Bench on alleged judicial corrupt practices by the Department of State Security (DSS).
The Senate has mandated the Committee on Niger Delta Affairs to review the representation of Federal Ministries of Finance and Environment in the NDDC Board through the amendment of the NDDC Act.
ALSO READ: 8th Senate Assures Trade Unions of Protection
The Motion was passed with four Resolutions below:
a) Senate supports the fight against corruption and government effort to sanitize the Judiciary.
b) Senate condemned the action of the DSS.
c) Mandate the Senate Committee on Judiciary to conduct an Investigative Hearing on the issue.
d) Call on the DSS to observe due process in the discharge of its statutory duty.
Similarly, two other Motions on Nigeria’s Power Sector were consolidated into one for debate and passage. They were:
1) Urgent need to stop the plan to raise a Federal Government secured Bond of N309 billion to finance the shortfall in the Nigerian Electricity Market, sponsored by Sen. Mustapha Bukar (Katsina North)
2) Impending Power Sector Shutdown in Nigeria occasioned by liquidity crisis, sponsored by Sen. Andy Uba (Anambra South).
Both Motions were passed with a Resolution below:
a) Urge the various stakeholders in the Power Sector strongly defer actions on the issues raised pending the outcome of the Committee on Power Report and other prayers of the Motion were stood down.
(Source – National Assembly)