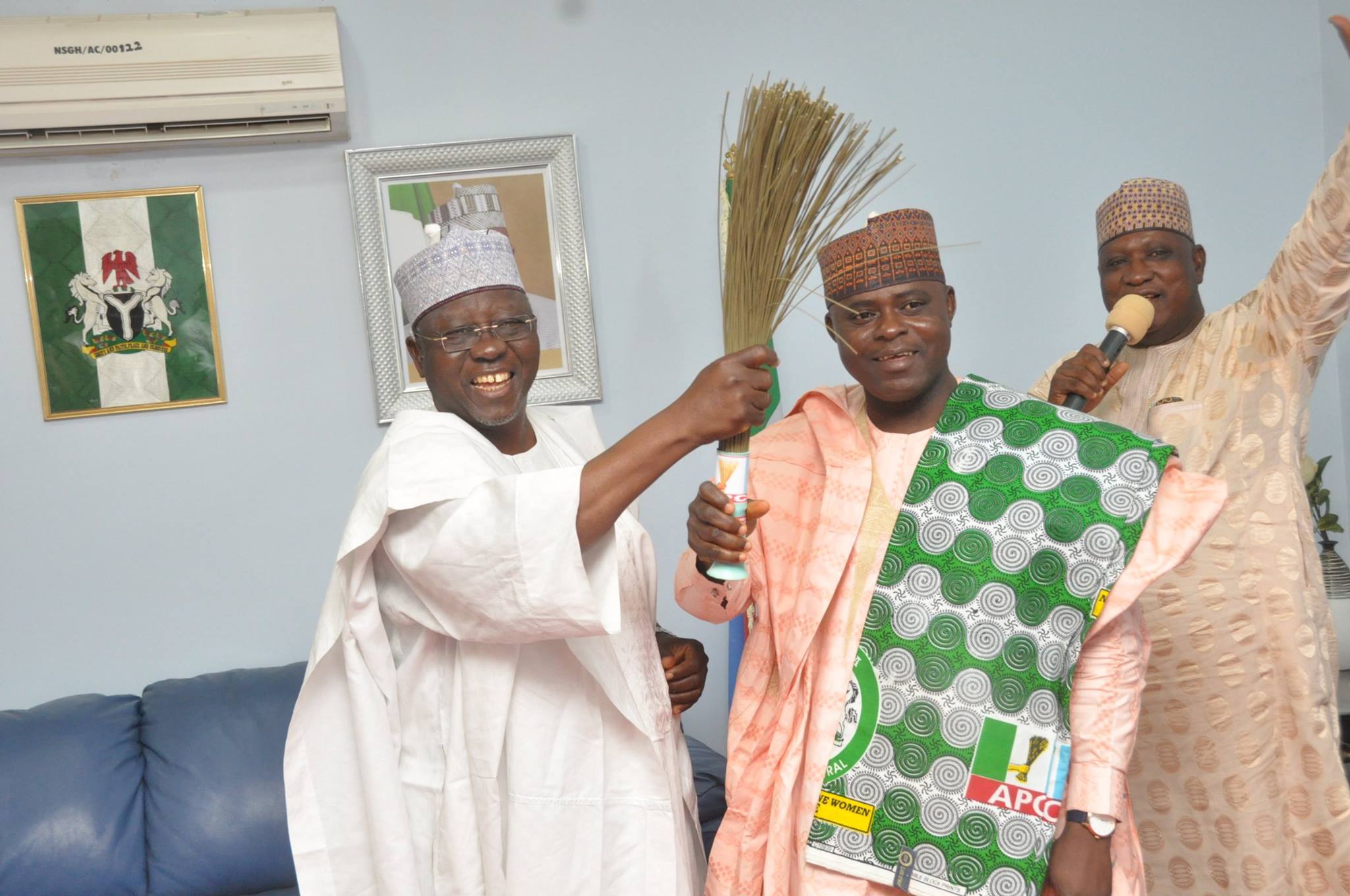 Almakura Receives NSHA Deputy Speaker and Others To APC

The Governor who received the new APC members led by the Nasarawa State APC Chairman made it known that those that had come back home were the persons that mattered in their areas and had what to contribute to the party.

Almakura welcoming the Nasarawa State House of Assembly Deputy Speaker Hon. Godiya Akwashiki and other party leaders of APGA and PDP from Nasarawa Eggon LGA who recently defected to the ruling All Progressive Congress (APC) at the Government House Lafia.

Taal Circle report, Gov. Almakura who described those that came over as the engine room of the opposition in Nasarawa State , made it know he was excited to receive such high powered person from Nasarawa Eggon and welcomed them to the party. 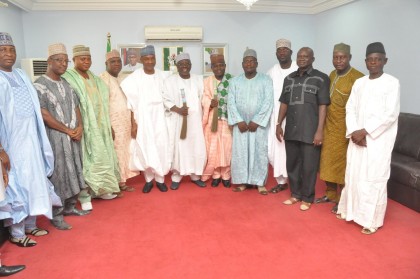 Hon. Akwashiki who spoke at the event made it known it was a good day for him as he was finally back home, he attributed the giant strides and huge development as the major success of the APC in the state as the reason he and his supporters have decided to join up and continue to build up the state.

He made it clear that the politicians that had come to APC with him were those that meant well for the state and their people, and were ready to work for the growth of the APC and Nasarawa State. 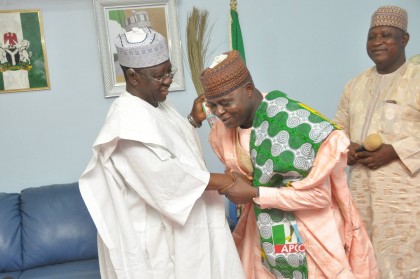 Hon. Akwashiki was elected on the platform of the Peoples Democratic Party (PDP) to represent Nassarawa Eggon West constituency at the Assembly where he was elected Deputy Speaker by the 19 APC and 5 PDP Assembly members.

The lawmaker’s defection was first contained in a letter read on the floor of the assembly by the Speaker, Alhaji Ibrahim Abdullahi on Wednesday.