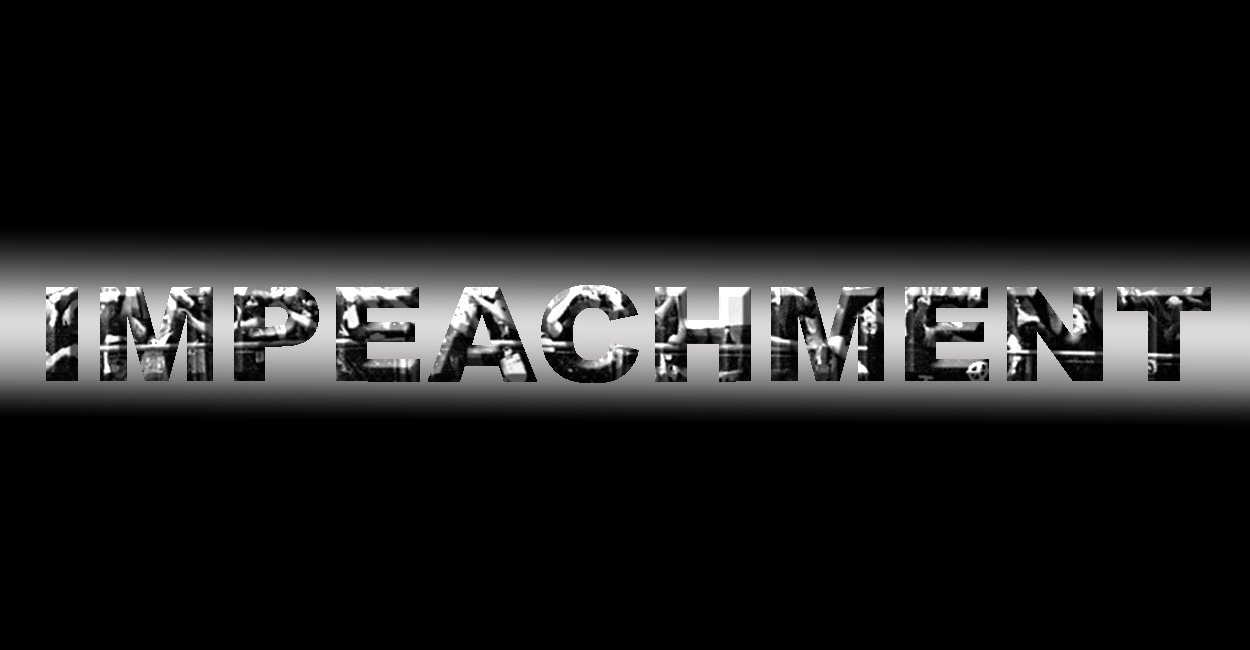 There is no impeachment moves against the Speaker of the Delta State House of Assembly, Rt. Hon Monday Igbuya, says Chief Press Secretary.

A statement from the office of the speaker not only distanced the members of the assembly from the impeachment rumour but described the members as highly responsible and patriotic individuals who are more concerned with the peaceful co-existence and development of the state than heating up the polity, as it is being insinuated by a section of the media.

The statement signed by Henry Ebireri also came hard on some journalists in the state, urging them not to turn the state into a battle field but to engage themselves in constructive and productive journalism.

He urged them to stop cheapening the profession by publishing unworthy news items and using unprintable words in their publications.

“The Rt. Hon Speaker did not exchange blow with any staff”

The Chief Press Secretary accused some media practitioners of working with some detractors to cause disaffection and disunity within the state.

“The Delta State House of Assembly is not a home for blackmailers, opportunists and hooligans”

He described the allegation of inexperience, corruption, high handedness and inability to lead the house as “unimaginable, unthinkable and cheap propaganda by enemies of the state.

Ebireri said some media practitioners and their sponsors were executing a plan to discredit the speaker.

He fired shot at those saying Igbuya is bringing the house into disrepute and ridicule, describing the view as an irresponsible vendetta.

The chief press secretary also accused some journalists of resorting to cheap blackmail and blatant lies in the agitation of the assembly workers.

He praised Igbuya for his dynamic leadership, outstanding contribution and commitment to the development of the state.

He commended him for stamping his unique leadership style in the management of the assembly and the steps that are essential to the future of the house.

“His life is a flowing tribute of excellence. His leadership style has earned him the gratitude and admiration of many while his conviction and willingness to speak out with a clear voice make him the best House of Assembly Speaker in the history of Delta State” he said.

“The Rt. Hon Speaker has helped to reshape legislative duties in the state. His outstanding leadership is appreciated by Deltans from all walks of life”

He assured the good people of Delta State that Igbuya would not be distracted in his assigned role of developing the state and working for the prosperity agenda of the Okowa administration.

“Chief Monday Igbuya has never acted against the interests of the members and the state. He will continue to play his role in the development of the non-oil sector, creation of wealth, reduction of youth unemployment, rapid infrastructural development and inclusive economic growth” Ebireri said.

He advised Mister Speaker to disregard the antics of blackmailers.

“Igbuya, a legislator so committed to the ideal of a better society and to the welfare of the down trodden, stands very tall in Nigeria as a man of great moral rectitude” he added.