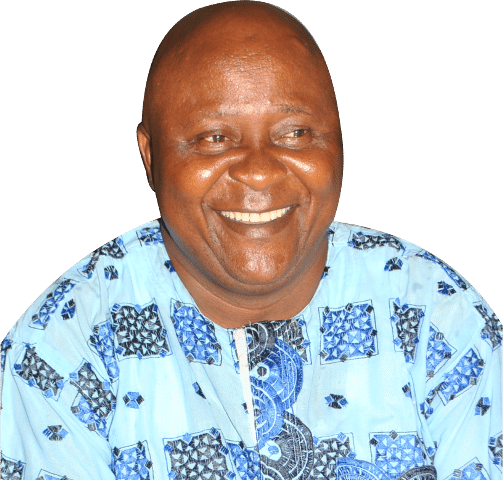 The Speaker, Delta State House of Assembly, Rt. Hon Monday Igbuya on Sunday extolled the virtues of the Orodje of Okpe Kingdom, Orhue 1, saying in ten years, the Okpe monarch served the kingdom with unerring grace, dignity and decency.

In a congratulatory message to His Royal Majesty, Igbuya said Orodje’s personality and contributions had changed the world’s perception of Okpe kingdom and the people.

“His Royal Majesty’s ten years reign is not only eventful but beneficial to the kingdom and humanity. The peace, progress and prosperity can be attributed to his wise and benevolent leadership” the speaker said.

He commended His Royal Majesty for demonstrating exemplary leadership, living above board and for serving as a source of strength and inspiration for many within and outside the kingdom.

Ending the message, the speaker “Please accept the assurances of my highest esteem and warmest congratulations to you and the people of Okpe Kingdom on this grand occasion”

Using the anniversary to embrace other causes close to his heart, Igbuya encouraged Chief Onome and other elected officials to project the Okpe people to the nation and the world at large.

“There is no gainsaying the fact that this position places on your shoulder tremendous responsibilities. It is however my hope that you will use your wealth of experience and leadership qualities to protect the interests of the Okpe nation”

“I wish you God’s help in yet another phase of your continuing service to Okpe kingdom” he added.