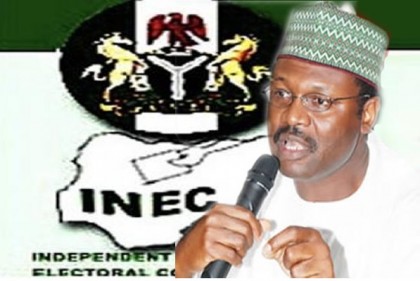 He said this on Saturday while speaking with newsmen at Unit 9, Ward 2, Gbogi/Isinkan in Akure South Local Government Area of the state on the sidelines of the accreditation and voting process for the governorship election.

The News Agency of Nigeria (NAN) reports that there had been complaints of malfunctioning card readers in some polling units in the state.

“I have called the Head of Department of ICT to get smart cards for areas with smart card challenges and very soon they will get  them.

“ Card reader is not a major challenge because it can be addressed within 10 to 20 minutes; we have over 250 smart card readers for exchange in case of malfunction.

“I believe more people are still coming and the election is going on smoothly across the state,’’ he said.

He further said that the challenge faced by those whose names were not on the list but have PVCs would be addressed by the ICT Department soon.

Describing the electoral process as very impressive, he said the report emerging from the Election Monitoring System  Operating Room at the commission’s Abuja headquarters was positive.

Among the major contestants are Mr Eyitayo Jegede of the PDP, Chief Rotimi Akeredolu of the APC, Dr Olu Agunloye of the Social Democratic Party and Olusola Oke of the Alliance for Democracy.