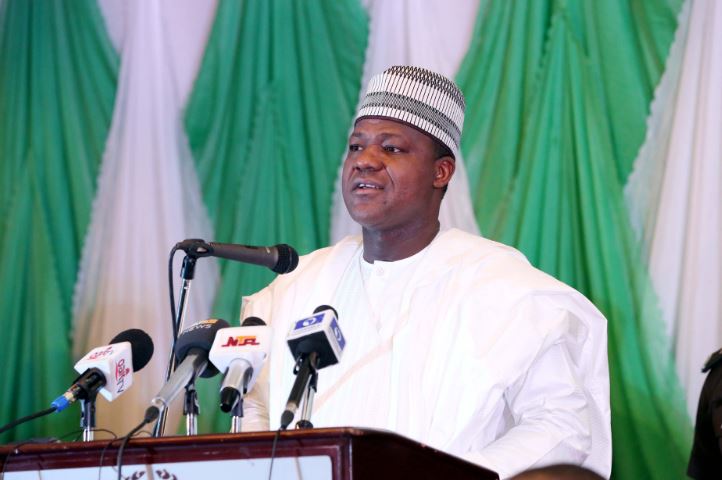 In recognition of the economic recession in the country, Speaker of the House of Representatives, Rt Hon Yakubu Dogara, has urged the House to focus more on the amendment of existing government agencies by giving them additional functions, rather than establishing new ones.

According to a statement issued by his Special Adviser on Media and Public Affairs, Turaki Hassan, the Speaker said this while delivering his opening remarks at a public hearing organised by the House Committee on Information and National Orientation, Ethics and values.

READ: There Is No Sharia Bill Before National Assembly- Dogara

“As a parliament, we must weigh very carefully the cost of setting up new Government Agencies especially during this period of economic recession. Sometimes instead of establishing new agencies we may just amend the laws setting up similar existing agencies by incorporating the mandate of the new agencies in the old one.

This is because to set up a new bureaucracy with complement of Directors, offices, equipment may be unnecessary.” He said.

One of the Bills (HB 168) proposes to insert to address the issues of Competition, Monopoly and Wholesale Offer in our broadcasting market while another is on the proposed Federal Competition Bill pending at the Committee of Whole of the House.