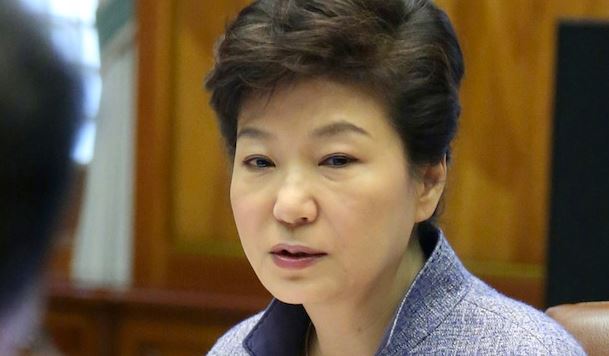 President Park Geun-hye of South Korea  may have less than 24 hours left to her presidency as the country’s National Assembly scheduled an impeachment vote for Friday on accusations of corruption that have roiled the country for months.

Though Park had said she would step down step down if the Assembly asked her to do so,  she is now refusing.

Lawmakers in South Korea are however  expected to get the votes to remove her from office and replace her with the country’s prime minister.

Park is accused of corruption related to a confidante, Choi Soon-sil, who collected at least $70 million and got advantages for her family based on a long-time friendship with the president.

After being elected as “uncorruptable,” the revelations about Park have sparked large weekly protests demanding she be thrown out of office and driving her approval ratings to around 4 percent.

“Even pro-Park lawmakers in the governing party can’t defy the wishes of the people,” said Lee Nae-young, a political-science professor at Korea University. “They see that if the impeachment bill is voted down, the ruling party will suffer an even bigger political blow.”

Although Park has said she would stay on as president to see the outcome of a impeachment proceedings at the Constitutional Court, lawmakers say they want to replace her immediately with the prime minister and have already started discussing the possibility of holding elections next year — more than a year before the regularly scheduled presidential election.

“President Park said that even if an impeachment motion is passed as planned, she is determined to calmly and solemnly move forward for the nation and people as she watches the adjudication process of the Constitutional Court,” said Chung Jin-suk, floor leader of Park’s Saenuri Party in the National Assembly.