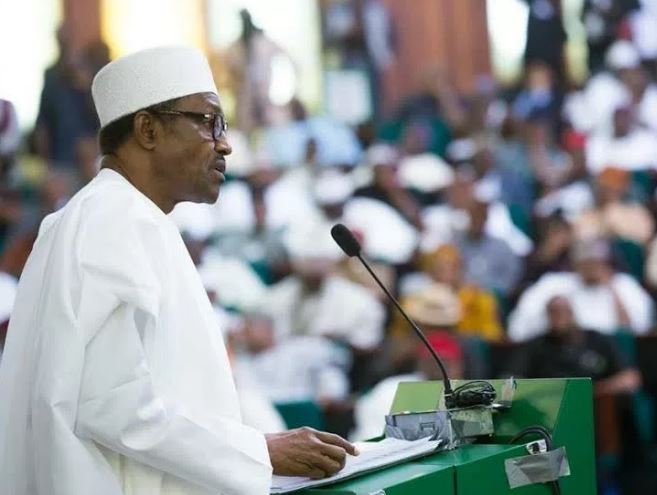 President Muhammadu Buhari is billed to present the 2017 budget estimates to a joint session of National Assembly today Wednesday, 14 December 2016.

Reports say the Presentation of the 2017 Appropriation bill by the President has been moved to afternoon time.

Buhari in his 2016 Maulud  message said: “The 2017 Budget proposals which I will lay before the National Assembly on Wednesday, will contain measures that we are confident will get the nation out of its economic woods.’’

The budget is targeted at stimulating private sector investment and fast-tracking the exit of the economy out of recession.

Minister of Budget and National Planning, Senator Udoma Udo Udoma in November at a breakfast interaction with Chief Finance Officers of top private sector corporate entities, said that budget is one of the most important instruments of achieving economic objectives of Government, the Minister explained that in setting out the spending plan and other priorities of Government, the annual budget plays an important signaling role for private economic actors, whose activities ultimately determine the health of the economy.

ALSO READ: IMF: Nigeria Projected To Be Out of Recession By 2017

In the same vein, the House of Representatives on Tuesday adopted the 2017 to 2019 Medium Term Expenditure Framework (MTEF) and Fiscal Strategy Paper (FSP).

The House fixed the exchange rate of Naira to a dollar at N350 as  against the N290 recommended by the executive.

The House also concurred on the oil benchmark of 42.50 dollar per barrel with a proposed daily production of 2.2 million barrels per day.