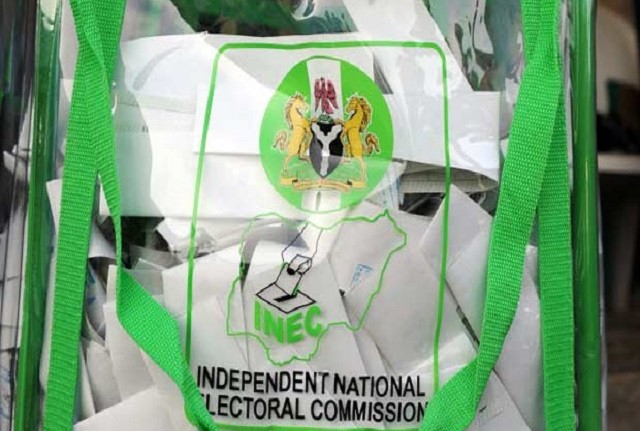 The Independent National Electoral Commission (INEC) declared inconclusive election in four area councils in the Federal Capital Territory. The election was conducted in the FCT at the weekend.

The All Progressives Congress (APC) candidate, Musa Diko won Bwari, the only Area Council Election the Commission has so far made returns. He polled 18, 066 votes to defeat the pdp candidate, andrew igu who came second with 13, 279 votes, Wada Abdul of a.a – 93 votes and Kenneth Olabamiji of cpp – 72 votes. The Party also won seven Councillorship Seats while the People’s Democratic Party (PDP) won one. Two Councillorship Seats were still being awaited.

However, the election results in Abuja Municipal Area Council (AMAC), Kuje, Gwagwalada and Abaji Area Councils were declared inconclusive.
The result of Kwali Area Council was still being expected.

The Commission said election in the affected four area councils were marred by large scale irregularities. A new date was yet to be fixed. In AMAC, INEC, while declaring the election inconclusive, said the 15, 000 cancelled votes was higher than the 5, 000 margin between the two leading parties.