Democracy Day: Responsibility Of National Unity & Sustenance Is The Task of All Nigeria – NOA 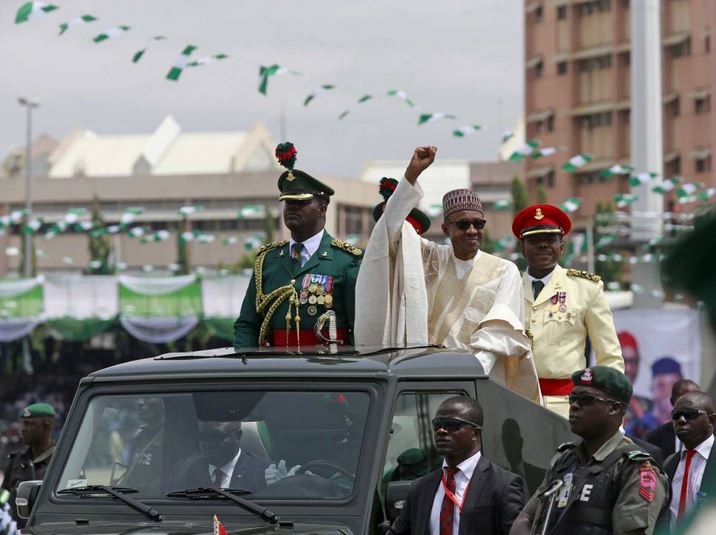 As Nigerians celebrate 17 years of unbroken democracy, the National Orientation Agency (NOA) has charged Nigerians to rise up to the task of defending Nigeria’s unity in line with the national pledge as the need for national cohesion is more real now than ever.

This was stated in a press release made by the Deputy Director (Press ) of the Agency, Fidel Agu on Saturday.

Director General of NOA, Dr. Garba Abari gave the charge in a congratulatory message to Nigerians on the occasion of the 2016 Democracy Day celebration.

He stressed that the responsibility of ensuring the unity of nation and the sustenance of its democracy is the task of all Nigerians.

While congratulating Nigerians on the sustenance of democracy, Abari also commended the citizenry for massively supporting the President Muhammadu Buhari administration to deliver on its Change Agenda, noting that the successes so far recorded by the administration in security and anti-corruption would not have been possible without popular support.

He however observed that “At such a time in our history when we are sending elements of terror and disintegration into extinction, they are showing evidence of defeat by attempting to sow seeds of discord across the country using veiled attacks.

But Nigerians are not fooled and we must not allow anyone pitch us against ourselves by fanning the embers of ethnic rivalry”.

Dr. Abari also charged Nigerians to use the 2016 Democracy Day to reflect on their individual contributions to national development with a view to making more meaningful inputs in the years ahead.

He therefore urged Nigerians to embrace patriotism and make necessary sacrifices in the interest of building a better Nigeria for all and for posterity.