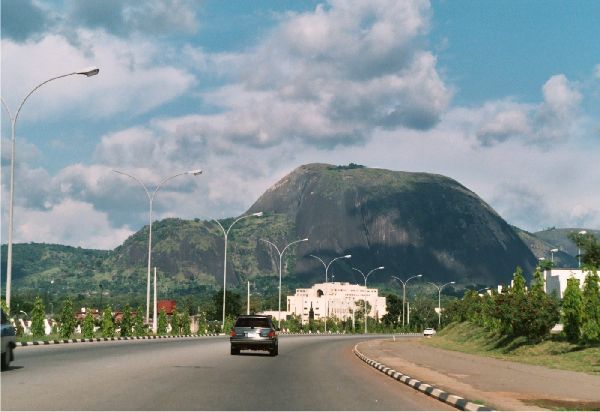 Some senior members of the judiciary have been appraising the concept of immunity from prosecution as provided in the Nigerian constitution, for some categories of public officials.

Speaking on NTA news and current affairs programme “good morning Nigeria”, the senior advocates of Nigeria and a professor of constitutional law, debated on the implications and holdbacks of the immunity clause.

Ngufan Shaaji monitored the programme and reports on the varying positions, with some contributors suggesting possible extension of the privilege to some other categories of public office holders.

The immunity clause is contained in section 308 of the 1999 constitution; it shields the president, vice president, governors and their deputies from all civil and criminal proceedings for the duration of their time in office.

Some senior advocates of Nigeria who were guests on the programme argued that the immunity clause should not be removed, as removal would interfere with the executive’s capacity and its ability to perform its constitutionally assigned functions.

He stressed that immunity must not be confused with impunity insisting that the clause should be removed as this would make public office holders more transparent in their handling of public funds.

The discussants urged law enforcement agencies to be more patriotic, and desist from enforcing the law on the basis of sentiments.