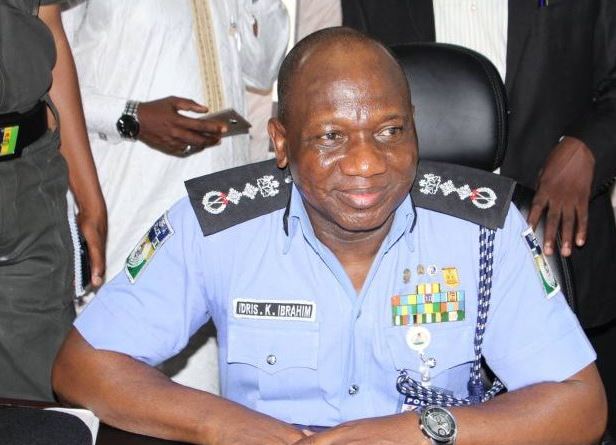 The Acting Inspector-General of Police, Ibrahim K. Idris, Thursday, had an interactive session with the joint committee of Senate and House Committee on Police Affairs in furtherance to the oversight functions, of the National Assembly.

This was stated in a press release issued by the Police Public Relations Officer, , Force HeadQuarters, DCP Don N. Awunah on Friday in Abuja.

According to Awunah, the session which was held in Room 221 Senate building, National Assembly Complex, under the glare of the press, kicked off with an address by the Chairman Senate Committee on Police Affairs, Sen. Ibrahim Abu.

He said the Chairman in his speech, congratulated the IGP on his appointment and acquainted him with the fact that the Senate plays a pivotal role in the management of the Police Affairs as stipulated in Order 8 Rule 188 Sub 1 and 2 of the Senate Rules.

“Responding, the IGP among other things mentioned the determination of his management team to implement core international best practices in policing while restructuring the Nigeria Police Force to be more accountable and responsive Police Force.

“The IGP stressed that the welfare of members of the Force is of utmost importance and priority under his Administration.

“As for the incessant security challenges bedevilling the country, he said he had already concluded plans to restructure, equip and retrain Police personnel.

“In order to gain trust from the public and restore integrity in the Force, the IGP promised to restructure X-squad whose mandate will be to curb corruption within and outside the Force.” He said.

Awunah said that the Inspector General, further told the joint session that his administration would establish an Eminent Persons Forum comprising of retired security agents, elder statesmen and other stakeholders in all the States of the Federation and the FCT, Abuja in order to tap from their resourcefulness.

“He stated that such an innovation will help bring an end to the ugly scourge of clashes between Pastoralists and Farmers across the country, as such forum will create a platform for both parties to engage and partner in the interest of the country.” He added.