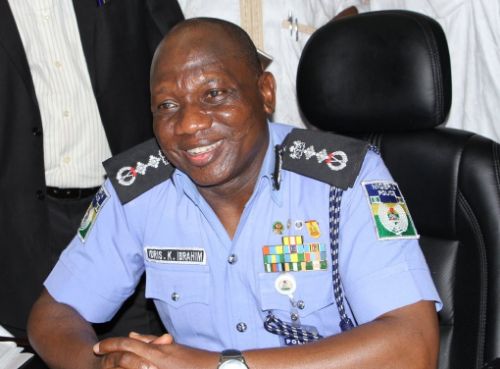 DCP DON N. AWUNAH, fsi. The Inspector General of Police, Ag.IGP Ibrahim K. Idris, NPM, mni has expressed his satisfaction with the impressive performance of Police Officers in the re-run elections in Kogi and Imo States on 23rd July, 2016 and commended the officers for their unalloyed service to the nation.

As a lead security agency in democratic policing, the IGP commended the Police Officers for their personal and collective demonstration of patriotism, professionalism and commitment in ensuring that the re-run elections were conducted in an atmosphere of peace devoid of any breach of public security.

The ability of the Police Officers to dominate their areas of jurisdiction and supervision before, during and after the elections is a clear testimony of the police new resolve to adhere to international best practices in the conduct of elections.

The IGP said that the Nigeria Police force has developed workable strategy and a template that will guarantee future free, fair and credible election devoid of violence which was the characteristics of past elections in the country.

IGP Ibrahim K. Idris further said that the re-run elections in Kogi and Imo States are an index of subsequent elections in the country and particularly the upcoming elections in Rivers, Edo and Ondo States. These upcoming elections, the IGP asserted must be conducted within the framework of International acceptable standards of election security. He therefore, urged the officers to breast up to the new challenges.

The IGP appealed to all those engage in conduct of elections, particularly the active politicians and electorates to play by the rules of the game.

The Kogi and Imo re-run elections were supervised from the Police perspective by DIGs Funsho Adebanjo and Joshua Habila respectively.

NEWER POSTNews Summary : All You Need To Know Today 7/25/2016
OLDER POSTFlying Eagles Fails To Qualify Despite First Leg Away Win